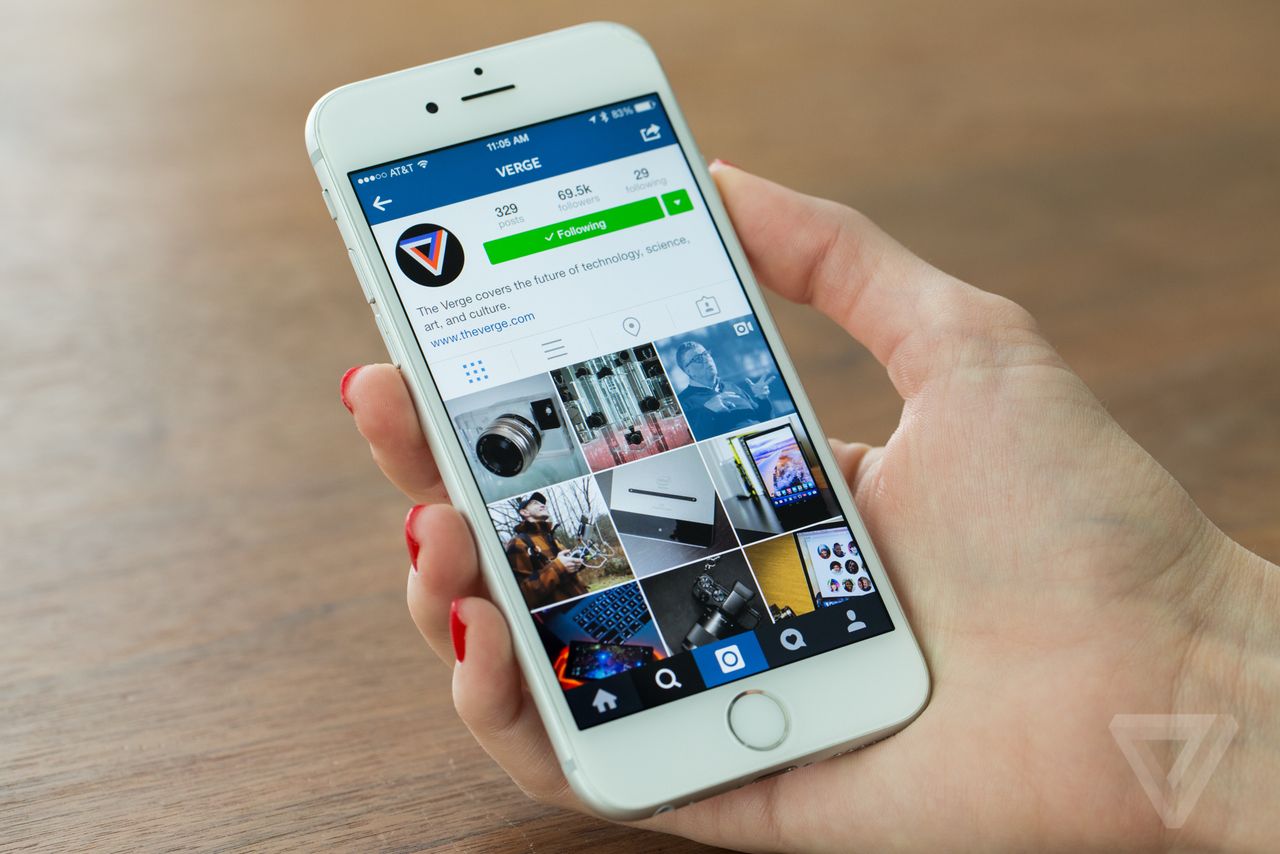 Instagram is a fairly new social media platform in comparison to the older classics such as Facebook, Twitter and Flickr. With that said this platform is becoming one of the most widely used and the largest social media platform worldwide with a 400 million user base and still expanding. It has outgrown Twitter and it’s on its way to reaching Tumblr. Many corporations are focused primarily on LinkedIn or Facebook and a majority of those businesses neglect Instagram as a tool of promotion and brand awareness. Overlooking it is a mistake, given the fact that Instagram is proving to be one of the key platforms for bringing online brand awareness and social media success.

If you have an Instagram account and you’re posting pictures, that’s a great beginning. But for you to grow your account, you need more than that. If you’re new to Instagram or you’re someone who’s been stuck at the same amount of followers for a while, this article is for you.

1. Pick a Niche You’re Passionate About

When picking a niche, you have to make sure it’s something that interests you and makes you want to constantly engage in the process. Many people make a mistake of creating an account with a niche they are not passionate about. This directly reflects on the number of followers and their activity. It’s important to pick one or two topics at most. Otherwise there will be too much diversity and it will be hard to increase your following. The more diverse your niche is the more diluted the content will be, hence the more complex it will be to target.  For instance, if you’re into fitness and healthy lifestyle it’s a great combination. Stick with that, as opposed to mixing it with other niches likes fashion or traveling. As long as you are passionate about your topic and you care about your followers, the account will grow and the audience will feel your authenticity.

Another important factor in increasing your following is to post at regular times. Quite often people neglect this part. Routine is essential in establishing a connection with your followers. Through a regulated posting time, you will be able to gain your audience’s trust, increase the activity and the level of interaction. To pick the right time, you have to find out what the majority of your audience’s time zone is and when do they most often use Instagram to check the photos. Quite often the best time to post is either in the morning or in the evening. This is when people are on their way either from school or work.

I can’t stress enough how crucial it is to keep the content of your page high resolution and as high quality as possible if you want your following to grow. There are instances where it’s better not to post at all than post something of a mediocre quality. Never rely on the filters to make the pictures more attractive. They will not save you from average content. You need to constantly post quality content at regular times and this is the only way to grow. Audience is very vulnerable especially when it comes to fresh accounts. The margin for mistakes is much smaller compared to accounts with a larger and a more stable following.

For every niche there are specific hashtags you can use. It is an effective method to get the word out there. The righthashtags help to bring targeted audience and increase the activity on the page. The simplest way to find out what hashtags to use for your industry is through Google, as you might have expected. This is the fastest and the least time consuming way.

Another small rule is, don’t go crazy on the hashtags. There are two ways of using them. The first method is to use it as a caption. This is when you don’t want to abuse the hashtags, as no one wants to see a long list of them under a photo on their feed. Pick a few most popular ones and stick with them. However, if you decide you’d like to use more hashtags then there is another way. You can post them as a comment immediately after you post the picture. Posting them as a comment allows you to use a higher number of hashtags because it won’t pollute your followers’ feed. The picture below shows what NOT to do.

5. Interact With Your Followers

Posting pictures only is not a way to go. The audience wants attention and they want to be acknowledged. You won’t see comments from your followers unless you try to communicate with them. A great way to increase the activity on your page is to interact with your followers through the photo captions. Something as simple as asking them a question, will get your audience’s attention and interest in what you post. You can even go further as to answer some of their questions. This step will gain you credibility and it will show that you’re here for the long run. It’s not enough to just post pictures. You have to make it fun along the way. So get creative and scribble away.

6. Mix In Some Videos

Lately videos have become the hit on Instagram. They take less time, they are more interactive and they carry a bigger message. Lots of businesses started using videos instead of just posting pictures. It immediately livens up the account and makes it more attractive. In comparison to pictures, videos that go viral tend to have much higher numbers of views and likes. The best way to do it is two mix both pictures and occasional videos on the page. It will spice things up and keep your audience entertained. However, do not forget the videos have to also be niche related and focused on your brand. The page has to work in unison and all the elements have to be in harmony with each other.

7. Get the Word Out Through the Influencers

The influencers play an important part in deciding whose page should be followed. Paying the influencers will get you noticed much quicker and bring you more loyal followers’ base. Majority of the large Instagram accounts have their emails listed in the bio for advertising purposes. All you have to do is find the most popular accounts in your niche that offer the best prices. Negotiate the price and ask them to post your videos or photos with a caption for people to check out your page.

Previously we spoke about the importance of being consistent with your posts and having a regimen. It was said for those that don’t post enough and think they can get away with it. However, there is another side we have to focus on and it is over-posting. It can be a major issue in determining the future of your account. People don’t realize that over posting pollutes the feed and more often than not the audience doesn’t want most of their news to come from one account. The key is to figure out what frequency you should post at and keep it at that.

9. Cross Promote Pages That Are Similar to Yours

This method is highly advisable as it reaps great benefits. Once you have grown to some extent, find pages that are similar to yours and ask if the person wants to cross promote by doing shout outs or anything else. Having a similar target audience will greatly help increase the following for both you and the account you’re exchanging with.

Don’t overlook other accounts that have a similar following but are not exactly focused on your specific niche. For instance if you have an account in sports targeting the males, you can find accounts that have male audience and try reaching out to them. This will increase your exposure and allow you to grow faster.

This method works on many different social networks. Hosting a contest visibly boosts the engagement and increases the amount of followers. For fresh pages contests might not work as effectively as for the accounts that have been around for some time and have a decent following. Usually the larger the account the more benefit the contests would bring. 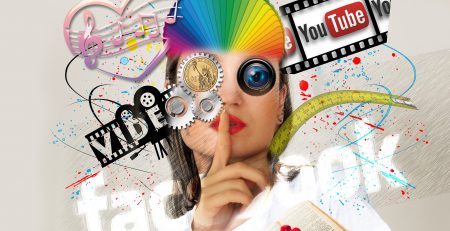